Paneer Tikka (पनीर टिक्का) originates from India, and is made from chunks of Paneer (cottage cheese) marinated in spices and grilled on tandoor. It is one of the supreme delicacy for vegetarians, as an alternative to Chicken tikka. In absence of tandoor, you can also make it on tava or oven. Tandoor offers best taste with that smokey flavour. You can make best paneer tikka at home with this paneer tikka recipe of mine.

What is Paneer Tikka?

Paneer tikka contains more than just paneer, it has bell peppers and onions. You can also add other vegetables in the tikka. To make tikka, take small pieces of paneer and vegetables and put on a skewer. Subsequently, put these paneer laced skewers on tandoor, or over or stove top. Once cooked to desired heat, ranging from “well-done to medium to rare”, serve with mint coriander chutney along with freshly sliced onions and lemon.

How to make Paneer Tikka on Stove Top


Not everyone has access to tandoor or oven. If you do not have oven or tandoor, you do not need to feel left out. You can make delicious paneer tikka on a stove top using tava.

Get the marinade ready for tikka as above. Just brush little oil on tava and put skewers and cook them evenly by rotating the sides in between. Cook paneer tikka on medium heat, high heat will burn the tikka on outside surface though paneer will be raw in the core.

How to make Paneer Tikka on Tandoor

If you are one of the lucky ones to have a tandoor at home, you should make tikka on tandoor. This tikka made on tandoor tastes heavenly. The real smokey flavour is incomparable.

Heat your tandoor, make sure that the flames on tandoor have settled and that tandoor is hot. Now add skewer on tandoor and keep turning skewer in few minutes making sure that tikka is cooked properly.

In my recipe I have used the following things

Serve this tikka hot with green cilantro chutney or other chutney or your choice and don’t forget to put onion slices on the side.

If you are vegan, you can swap paneer with tofu to make tofu tikka, and get same delicious taste as paneer tikka. 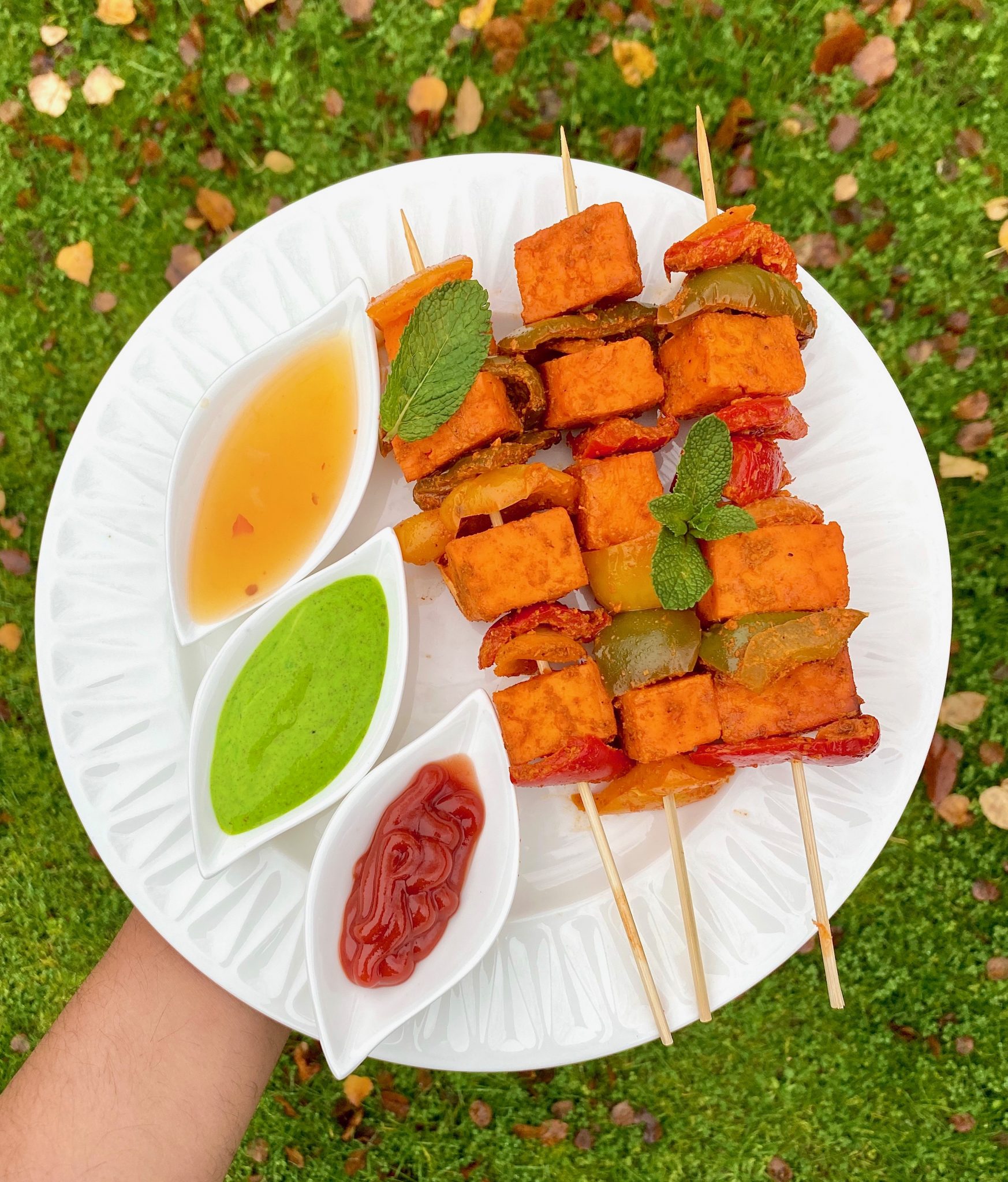 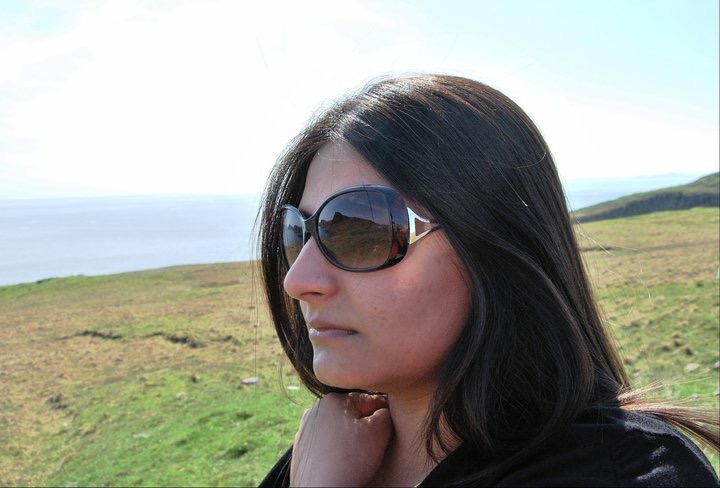